The corona pandemic has put its mark on the German EU Council Presidency and raised the issue of European solidarity in an unprecedented way. Germany’s presidency will deal with a packed agenda, including negotiations on the EU recovery fund, the Multiannual Financial Framework and the European Green Deal.

In the hangout  by JEF Germany and treffpunkteuropa.de, young JEFers from different European countries come together on 30th of July, 8 pm CEST to discuss their expectations.

Turbulent times mark the beginning of the German EU Council Presidency. The coronavirus pandemic and its far-ranging social and economic consequences dominate the agenda, but many other important topics also require attention. Germany promises to aim to make Europe “stronger, fairer and more sustainable” during its Presidency and proposed initiatives such as the Franco-German recovery fund have raised the hopes of many Europeans for substantial European progress during the German Council Presidency. But the idea of financial solidarity on such an unprecedented scale has also triggered considerable opposition in some member states, which will be one of the major challenges of the German Presidency. At the same time, the longer-term vision of a green and sustainable Europe represented by the Green Deal will need to move forward and the Conference on the Future of Europe, which has been postponed, is supposed to give Europeans the chance to directly influence the Future of Europe. We want to discuss these pressing issues with you and hear your perspectives on them!

After a short introduction and inputs from our speakers, the focus of the discussion will be on three core topics of the German Presidency: 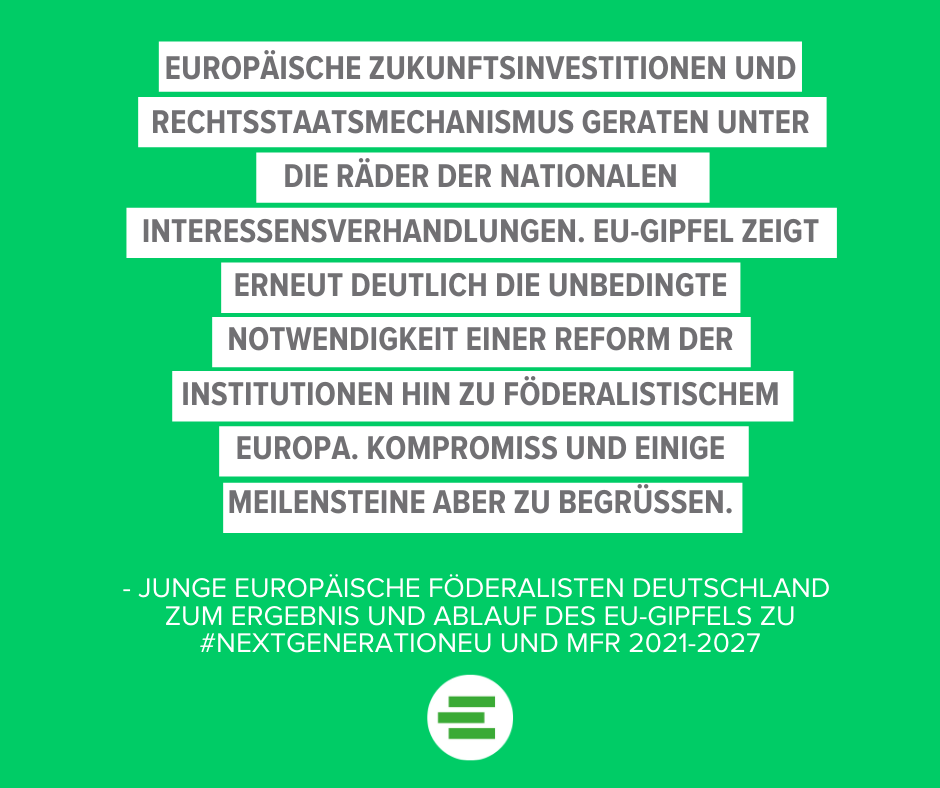 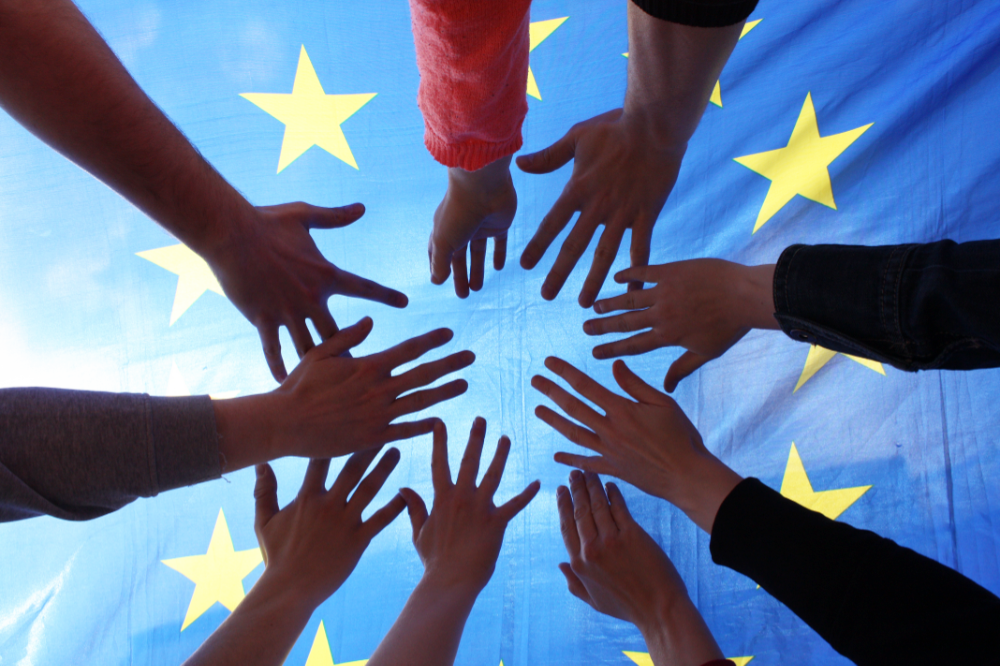