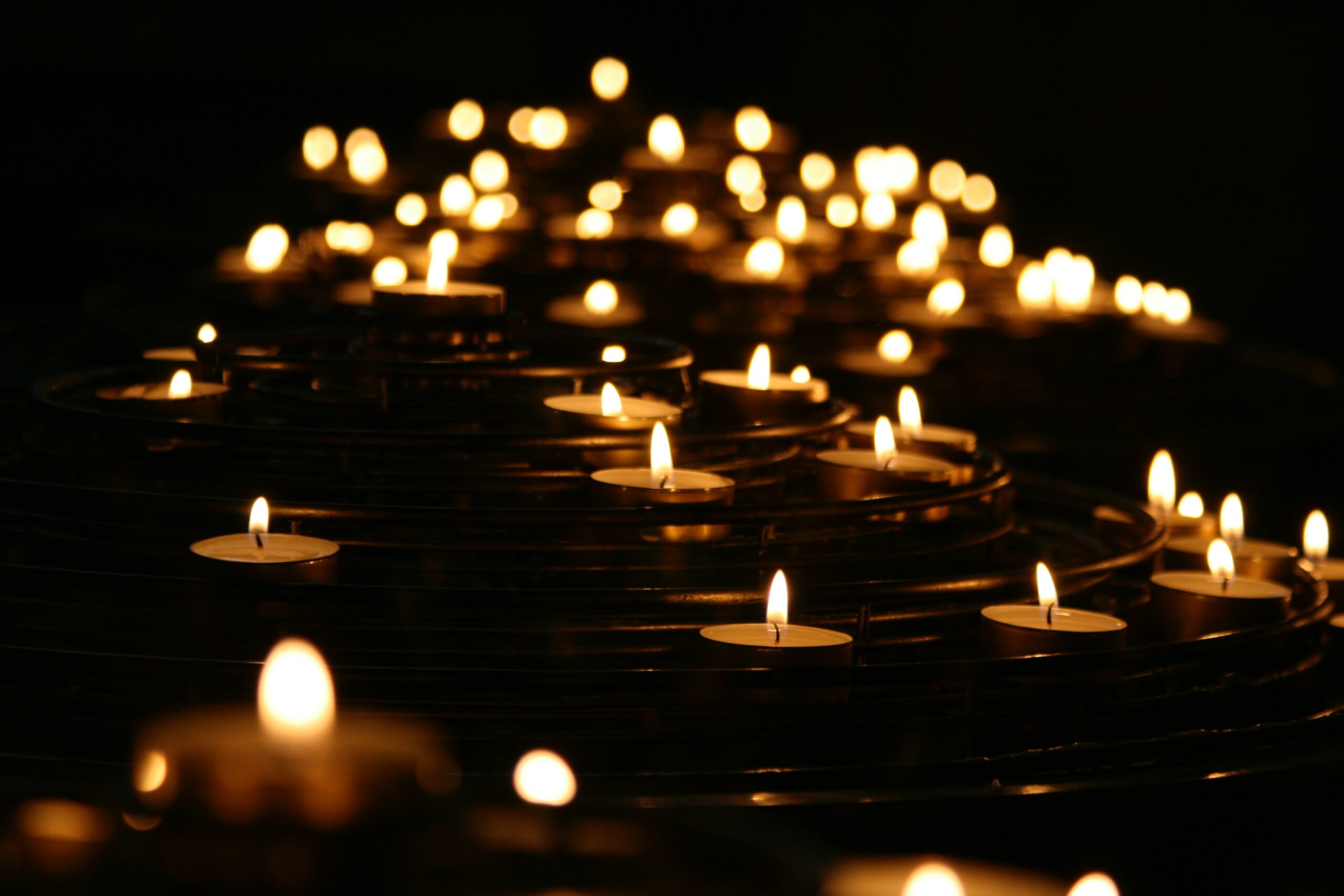 JEF Europe, JEF Austria, JEF France and JEF Germany firmly condemn the recent terrorist attacks in Vienna, Dresden and Nice as well as the brutal murder of teacher Samuel Paty in Paris, and restate their solemn condemnation of any form of politically or religiously motivated violence. “Our hearts and minds go out to the victims and their families. European integration is based on the respect for human dignity, on freedom of speech, dialogue and tolerance. Any idea, act or ideology that incite hatred and violence must be promptly contended with”, state Eduardo Alavarado, Marie Caillaud and Clara Föller respectively Presidents of JEF Austria, JEF France and JEF Germany.

As Europeans, we must stand together, united in diversity, realising and speaking up for the values we believe in. Where hate tries to divide, we must build bridges. Political parties and the media must prevent further exploitation of these tragedies. The attacks cannot be used as an opportunity to spread racial, ethnic or religious hatred, stomping on fundamental European principles and values. In critical times like the ones we currently live in, speculating on people’s fears is a dangerous act of political irresponsibility.

“Today we need courage, solidarity and responsibility”, states Leonie Martin, President of JEF Europe. “We must respond to the complexity of events and take appropriate measures to prevent, prosecute and punish transnational violence, such as terror attacks, and cross-border crime. As Young European Federalists, we support  transforming the  European Public Prosecutor’s Office into an office with real power and the strengthening of the European intelligence framework. The foundation of a European Federation provided with a Federal penal law will equip the European Union with the real capacity it needs in the fight against terrorism and transnational organised crime.”

JEF is working to promote democratic citizenship and participation of youth in the political process. Alongside promoting nonpartisan dialogue, JEF Austria is currently offering online trainings about de-radicalization.

Criminal law falls predominantly within the competence of the Member States. The European Public Prosecutor Office (EPPO) is a body set up as part of an enhanced cooperation mechanism and with the competence to investigate, prosecute and bring to judgment only crimes against the EU budget, such as fraud, corruption or serious cross-border VAT fraud.

Check out our resolution – A European response to organised crime: https://jef.eu/resolution/a-european-response-to-organised-crime/

The Young European Federalists (JEF) Europe is a non-partisan youth NGO active in more than 30 countries. The organisation strives towards a federal Europe based on the principles of democracy and subsidiarity as well as respect for human rights. JEF promotes true European Citizenship, and works towards more active participation of young people in democratic life. While the umbrella organisation JEF Europe was founded in 1972, its sections have been operating continuously since the end of the Second World War, making it the oldest pro-European and only federalist youth organisation.

Europe will not give in to terror!